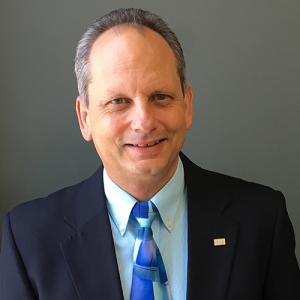 Brian is a registered professional engineer in 16 states and is currently a Principal Professional Associate and Vice President at HDR, Inc., one of the leading engineering and design firms in the country. He is HDR’s Global Infrastructure Inspection and Management Program and Practice Leader. In 2013 he was named a Fellow of the American Society of Civil Engineers (ASCE) – a top honor bestowed by that organization. Brian was more recently inducted into the University of Connecticut’s Academy of Distinguished Engineers in 2017.