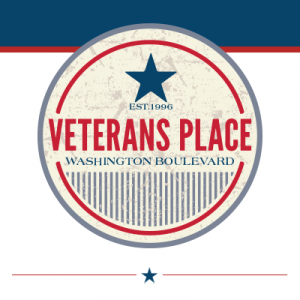 
Chris Jordheim graduated from the University of Maryland. His career was spent in the United States Air Force, where he served in active duty, as a civil engineer and as a Russian and Arabic linguist. Chris served in Iraq, as well as Afghanistan, while in the Air Force. After leaving the US Air Force in 2004, Chris worked at PNC Wealth Management as a Team Director. He is currently a Resident Manager with Stratos Wealth Partners and a Program Manager for NexTier Wealth Management. Chris was a member of the Leadership Pittsburgh Class of XXXI. Along with Veterans Place, Chris also serves on the boards of Teutonia Mannerchor and Lutheran SeniorLife.