At Veterans Place, we uphold our promise to make veterans lives better by fulfilling our daily commitment to connect veterans to tools that will help them build better lives and become self-sufficient.

As part of this work, we develop strong community partnerships, bringing our collective networks and expertise to help veterans grow and thrive. 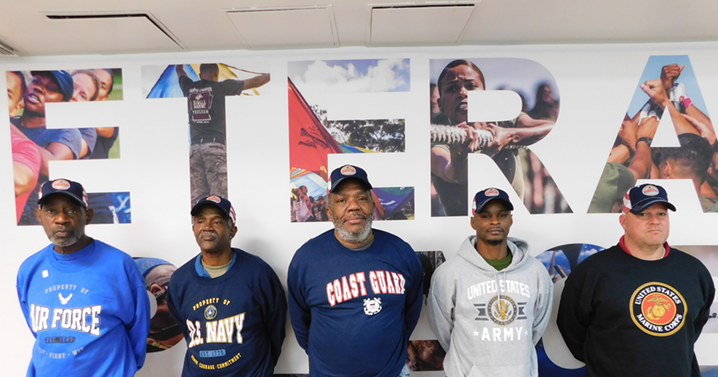 Veterans Place of Washington Boulevard was established in 1996 by Sidney Singer, a member of the Jewish War Veterans, Post 718, to provide a safe-haven where military veterans could continue their recovery from chronic mental illness. Mr. Singer’s larger vision was to build a community for homeless veterans that would provide temporary housing and the services needed to help veterans overcome the barriers to productive, self-sufficient lives. 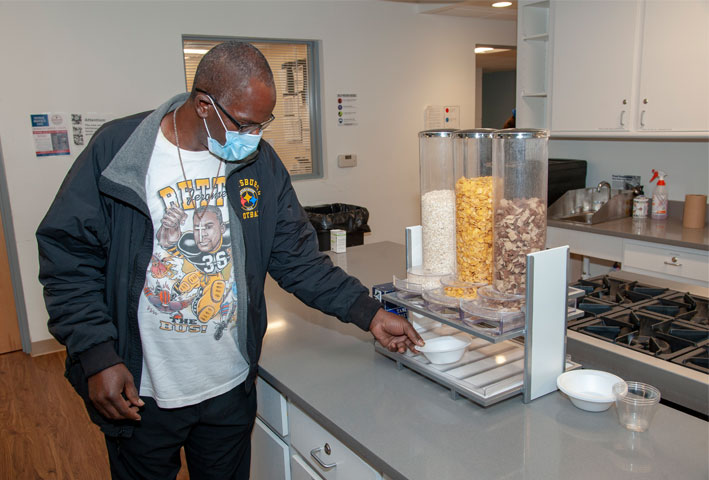 In 1998, Post 718 purchased a parcel of blighted property with run-down row houses on Washington Boulevard. Over the next ten years, Mr. Singer fought tirelessly to raise over $2.5 million in government and foundation grants to transform the site into an administration/service building with 13 townhomes that can accommodate up to 48 veterans at one time.

In 2008, the current townhomes were completed, and Veterans Place became the only single-room occupancy transitional housing center for homeless vets in the region. Mr. Singer served as president of the Veterans Place board until his death in 2010.