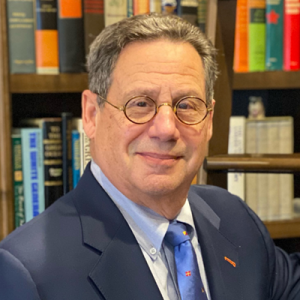 Dr. Goldfarb, the Chairman of the Board of Veterans Place, is a graduate of The Chicago Medical School and completed a surgical residency at The Western Pennsylvania Hospital in Pittsburgh, Pennsylvania. He has served as the Director of the hospital’s Burn Center and as the Vice-Chair of the Department of Surgery. He has held numerous administrative positions including, serving as the Chief Medical Officer at both The Western Pennsylvania Hospital and Allegheny General Hospital. Dr. Goldfarb served in the U.S. Army at the rank of Major. He is currently an Assistant Professor at the University of Pittsburgh’s Graduate School of Public Health.