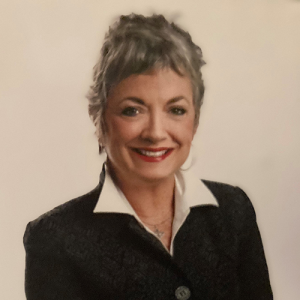 Mary Robb received both her M.A. and B.A. degrees from the University of Pittsburgh. She retired from KDKA-TV News (CBS) in January 2014 after nearly 40-years as a General Assignment Reporter, Anchor, and Host of Evening Magazine, and has been recognized with community and professional awards, including two Emmy awards.

Since 1980, Mary Robb has been privileged to work with many local veterans organizations. Her work with the Vietnam Veterans Leadership Program (now VLP) led to a 1995 assignment of a series of stories in Vietnam with a Pittsburgh veteran.

Over the years Mary Robb has served on the Boards of Friends of Danang which has built schools throughout Vietnam, and most recently Pittsburgh Hires Veterans.