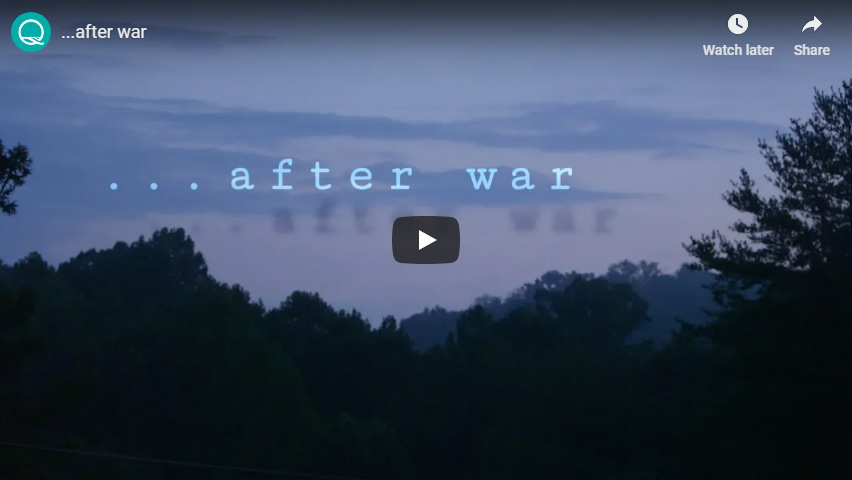 The media has a strong history of focusing on the challenges of veterans returning to their homes, families and workplaces. But all too often, the stories focus on the negative. WQED’s documentary, “…after war” showcases local men and women who’ve found success after service. Veteran profiles include a married couple who started a boxing club for fellow veterans and first responders, a photographer who sees beauty again after combat, and an artist whose work reflects her wartime experience.