Honor Our Deployed Soldiers in October 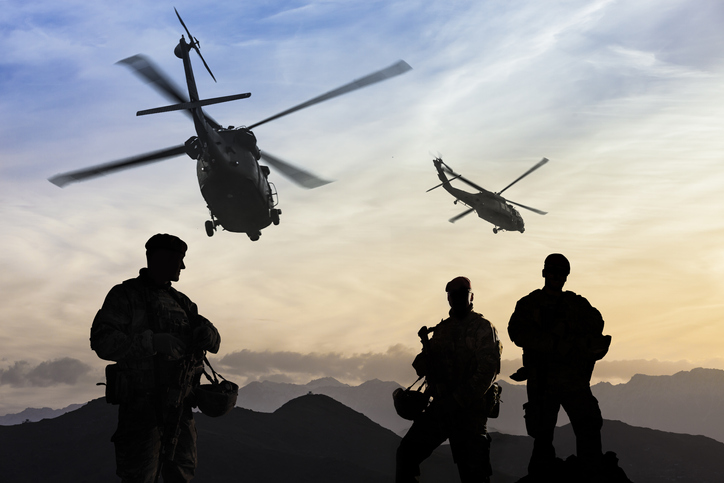 With this support, we can fill in the gap for veterans who may not be eligible to receive VA benefits.

At Veterans Place, we wanted to share a holiday close to our hearts, the National Day of the Deployed, held on October 26. This annual designation honors the United States military personnel that are deployed all around the globe.

This day recognizes the brave men and women of the military who have been deployed and who are sacrificing or have sacrificed their lives to defend our country. The National Day of the Deployed also acknowledges the families who are separated from them during their deployment and the sacrifice they make for their family members to serve their country.

This day was founded in 2006 by Shelle Michaels Aberle, who approached North Dakota Governor John Hoeven to support a proclamation of the day from North Dakota. The date October 26 was chosen by Aberle’s cousin LTC David Hosna, who was deployed to Iraq from Kaiserslautern, Germany, and was born on October 26.

On October 18, 2011, the resolution to make October 26 a national day of honor was passed with the support of Senator John Hoeven, and as of 2012, all 50 states observe the National Day of the Deployed.

Remember the Veterans in Your Life This November

Thank you for supporting our mission to end homelessness among our veterans and honoring them this month and all year round with your efforts of support.