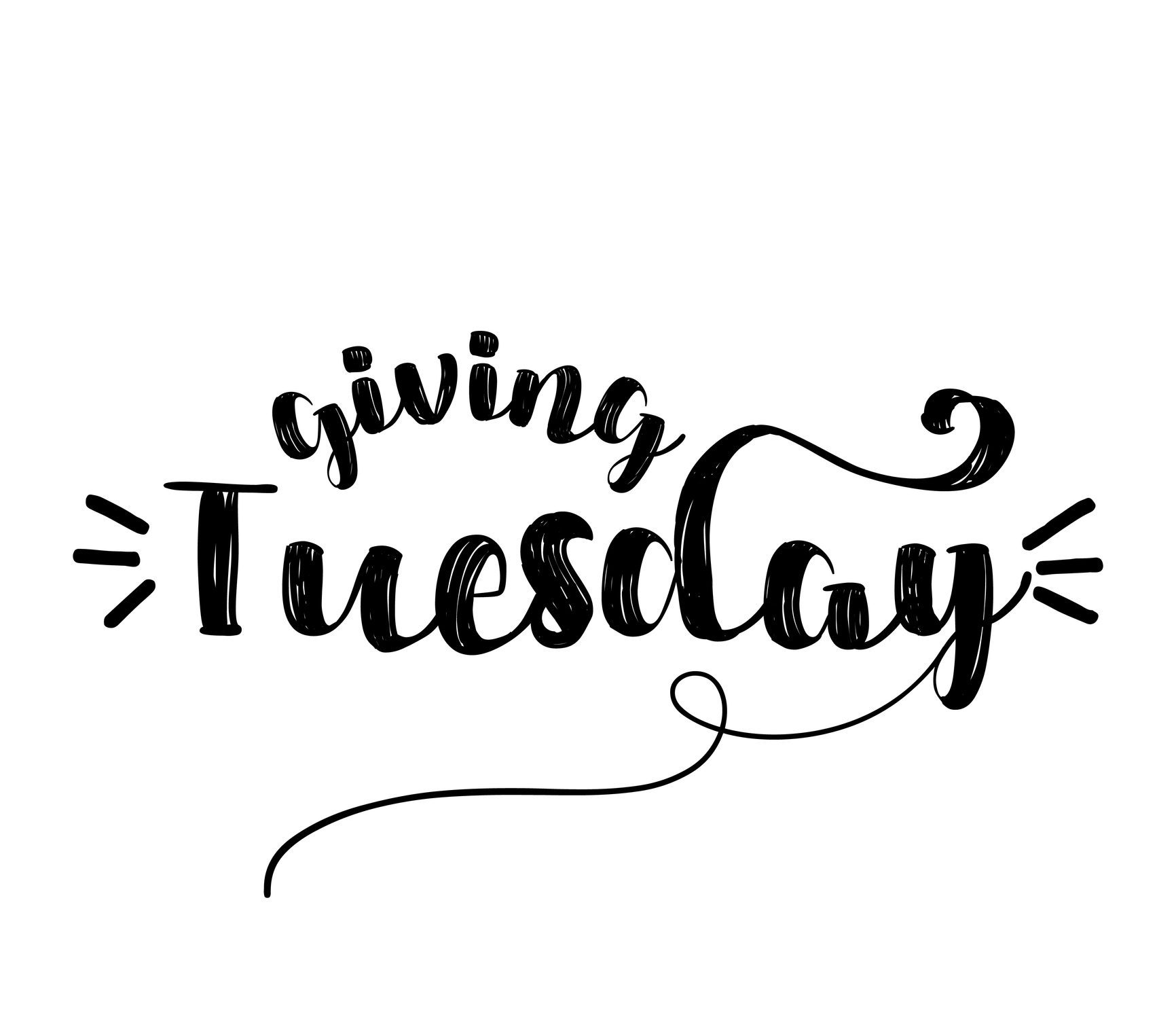 Veterans Place of Washington Boulevard is excited to announce that we will be participating in Giving Tuesday on December 3rd, 2019.

What is Giving Tuesday?

Created in 2012, Giving Tuesday is a global generosity movement that unleashes the power of people and organizations, giving them the ability to transform their communities and the world around them.

This day was created to encourage people to do good and has grown immensely over the last seven years, inspiring hundreds of million people to give, collaborate, and celebrate generosity together.

How to Get Involved for Giving Tuesday

If you are interested in getting involved in Giving Tuesday, you should consider giving back to the Veterans in our region who have already given us all so much with their service to this country. By donating to Veterans Place of Washington Boulevard, your generous donation will support projects, work, and educational programs, as well as a variety of other efforts made at Veterans Place to help us put our Veterans on the path to success.

Our Veterans are a vital part of the Pittsburgh community, and by donating to Veterans Place of Washington Boulevard for Giving Tuesday, you can help our Veterans grow and thrive. After you’ve made your donation, you can also share “My Giving Story,” explaining why you donated to Veterans Place. These stories not only show what motivates our donors to support our organization, but these stories can also help us win additional funding.

Join us on Giving Tuesday and make a donation toward helping us further our mission of ending homelessness among the Veterans in the Pittsburgh Region. For more information on how to donate, please visit our Donate page for more information.