Giving back to those who gave so much 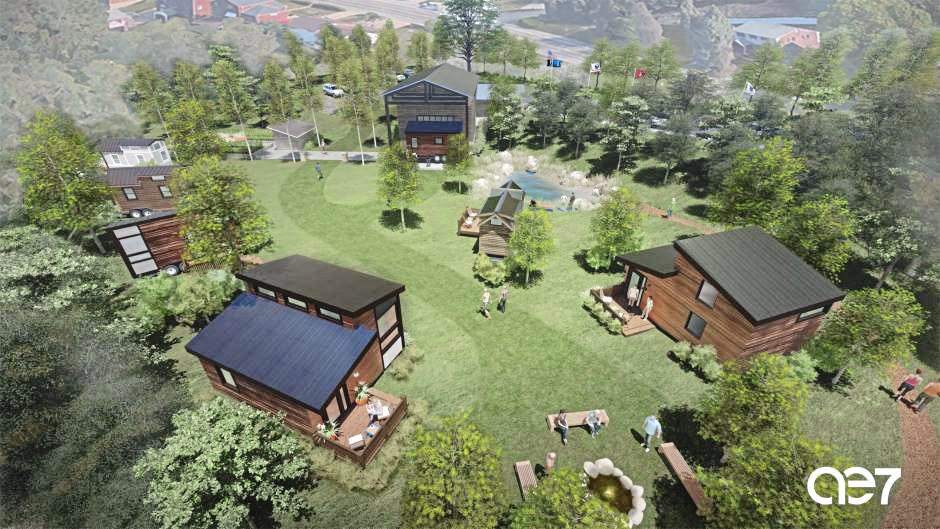 The Steelers commitment to their community continued when the fifth donation through the Steelers Social Justice Grant program was announced on Wednesday.

The program, which is led by the players themselves, is an effort to engage with various factions, including law enforcement, charitable organizations, military and more to strengthen the community at large.

Steelers’ players are doing their part to make a difference, aiding organizations financially and by giving their time to local organizations.

The most recent donation was made to Veterans Place of Washington Boulevard, with Alejandro Villanueva and David DeCastro donating, along with the team.

“This allows us to continue to do the work we are doing, providing our veterans the assistance they need,” said Marlon Ferguson, Executive Director of Veterans Place. “This is a tough time of year, with the cold and everything. We need money for bus passes, clothing, food. I can’t impress upon you what this donation will mean for us. This kind of donation allows us to help our veterans, help the people who need help.

Veterans Place is committed to ending homelessness among veterans, helping them get back on their feet, giving them a place to live and the dignity they have earned.

“I have always looked up to veterans, the sacrifices they have made,” said DeCastro. “They have sacrificed their blood sweat and tears. I take that seriously.

“Sometimes all people need is a helping hand. If this gets them in the right direction, it’s great.”

During the offseason Villanueva got involved with Veterans Place, delivering televisions and refrigerators to the townhouses on property where veterans live, giving them a boost as they go through personal struggles. Villanueva has remained involved with the organization, and this is just another part of that commitment.

“If you look like a guy like Al, get to know him, hear his story, it gives you a real perspective on what he has done,” said DeCastro. “He will never tell you because he is a humble person. But that organization does great work and helping them is something we both wanted to do.”

Players have always been involved in community events, but this year they have taken it to the next level with the Social Justice Grant program.

“It’s a beautiful thing, everyone is helping their different causes,” said DeCastro. “At the end of the day the most important thing is everybody that needs help is getting it. I am happy to do it and to support a good organization.”