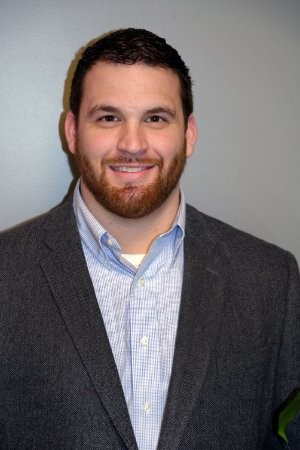 Veterans Place of Washington Boulevard is pleased to announce Robert Hamilton as their new Executive Director.
Established in 1996 by Sidney Singer, a member of the Jewish War Veterans, Post 718, Veterans Place provides veterans with a safe haven where they can access the tools that will help them build better lives and become self-sufficient. “The Mission of Veterans Place is to empower veterans’ transition from homeless to home, ending the cycle of homelessness, and to assist all at-risk veterans to become engaged, valuable citizens who contribute to their communities.”
Veterans Place serves veterans in Allegheny, Butler, and Washington Counties, providing food, shelter, clothing, and supportive services that address the root causes of homelessness. With 48 apartments and 13 townhouses, their Transitional Housing Program is broken into three programs designed to assist veterans who are chronically homeless, recovering from mental health or substance abuse issues, and those who require short-term housing before settling into permanent housing.
The organization recently received a renewal for its Homeless Veterans’ Reintegration Program (HVRP) and the Grant Per Diem (GPD) Grant for another three years. The Homeless Veterans’ Reintegration Program is a $1 million grant over three years, and the Grant Per Diem Grant was renewed for $3 million over three years.
Hamilton has worked at Veterans Place since 2015, starting as the Director of Client Services, promoted to the Deputy Executive Director position, and most recently as the Executive Director.
“Robert Hamilton’s first-hand knowledge brings a passion and dedication to the table that serves the organization extremely well,” said Dr. I. William Goldfarb, Chairman of the Board.

Hamilton took the role of Executive Director during a critical time when the homeless veteran population was most vulnerable in the midst of the Coronavirus pandemic.  Although only in this position for a short time, Hamilton has successfully provided a safe environment for the veterans and staff by increasing cleaning, sanitizing, and implementing procedures for entering the facility.

As Executive Director, Hamilton will continue to build the foundation of Veterans Place to provide the best services possible to the homeless veteran population.  This involves the current implementation of a Long-Range Strategic Plan, in conjunction with the Board of Directors and staff.
Hamilton is a graduate of the University of Pittsburgh with a B.A. in Public Service and is currently completing a master’s degree from the University of Pittsburgh Graduate School of Public and International Affairs (GSPIA) in Public Policy and Management. Hamilton also holds a Supervisor/Manager Certificate from Penn State University and a Non-Profit Management Certificate from the University of Pittsburgh.
Before attending Pitt, Hamilton followed in the footsteps of family members and served in the United States Army National Guard as a military police officer, where he worked in crime prevention and emergency response throughout Pennsylvania.
He also extends his passion for public service to his volunteer commitments throughout the community. Currently, Hamilton is an elected official of the Lower Burrell City Council.
Hamilton is also the Chair of the Leadership portion of the Allegheny County/Pittsburgh Veteran Homeless Boot Camp Committee to connect homeless veterans with safe and stable housing that supports their individual needs. The Boot Camp is aligned with the Mayors Challenge to End Veterans Homelessness in Pittsburgh. The Boot Camp’s achievements in effectively addressing veteran homelessness nationwide were recognized in 2017 by the United States Interagency Council on Homelessness.
His efforts have not gone unnoticed, and he has received a variety of 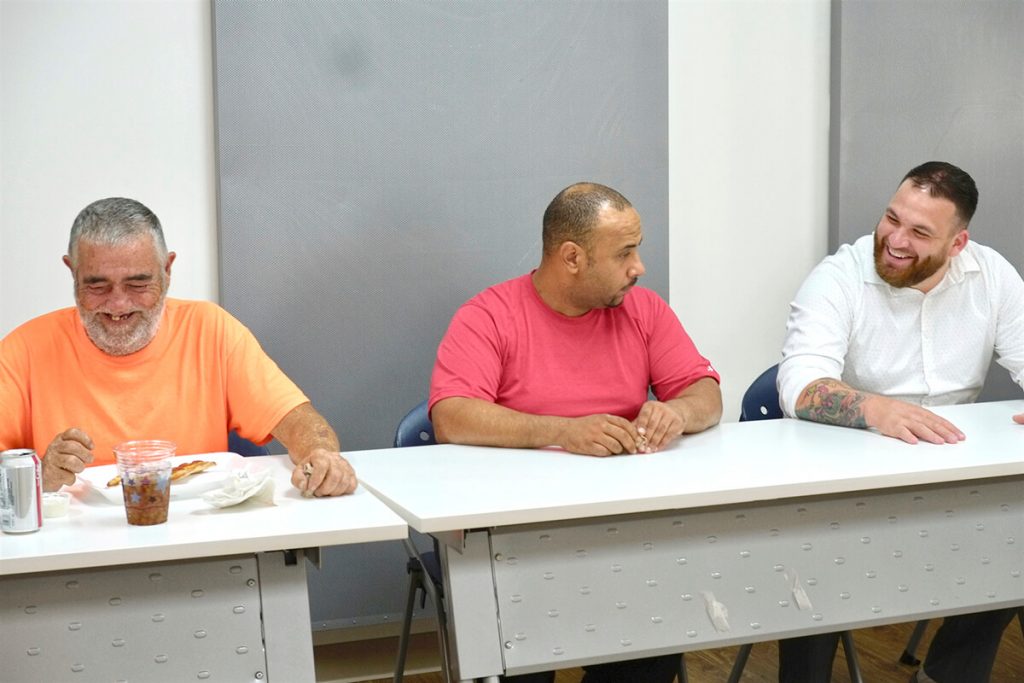 prestigious awards for this work. Hamilton received the 2018 prestigious Salute Our Heroes Recognition from the Pittsburgh Steelers and the Who’s Next 2019: Community Leaders & Activists Award from the Under 40 and Making a Difference: The Incline Awards. In 2019, Hamilton received the VA Challenge Certificate of Appreciation.
“It’s my obligation to help my fellow brothers and sisters who served, willing to give the ultimate sacrifice,” Hamilton said.
As a veteran himself, Hamilton has a deep passion for helping at-risk veterans. He knows first-hand that veterans can overcome the challenges that they face and achieve their goals.
To learn more about Veterans Place of Washington Boulevard and how you can help them in their mission to end homelessness among veterans, visit https://www.veteransplaceusa.org/.