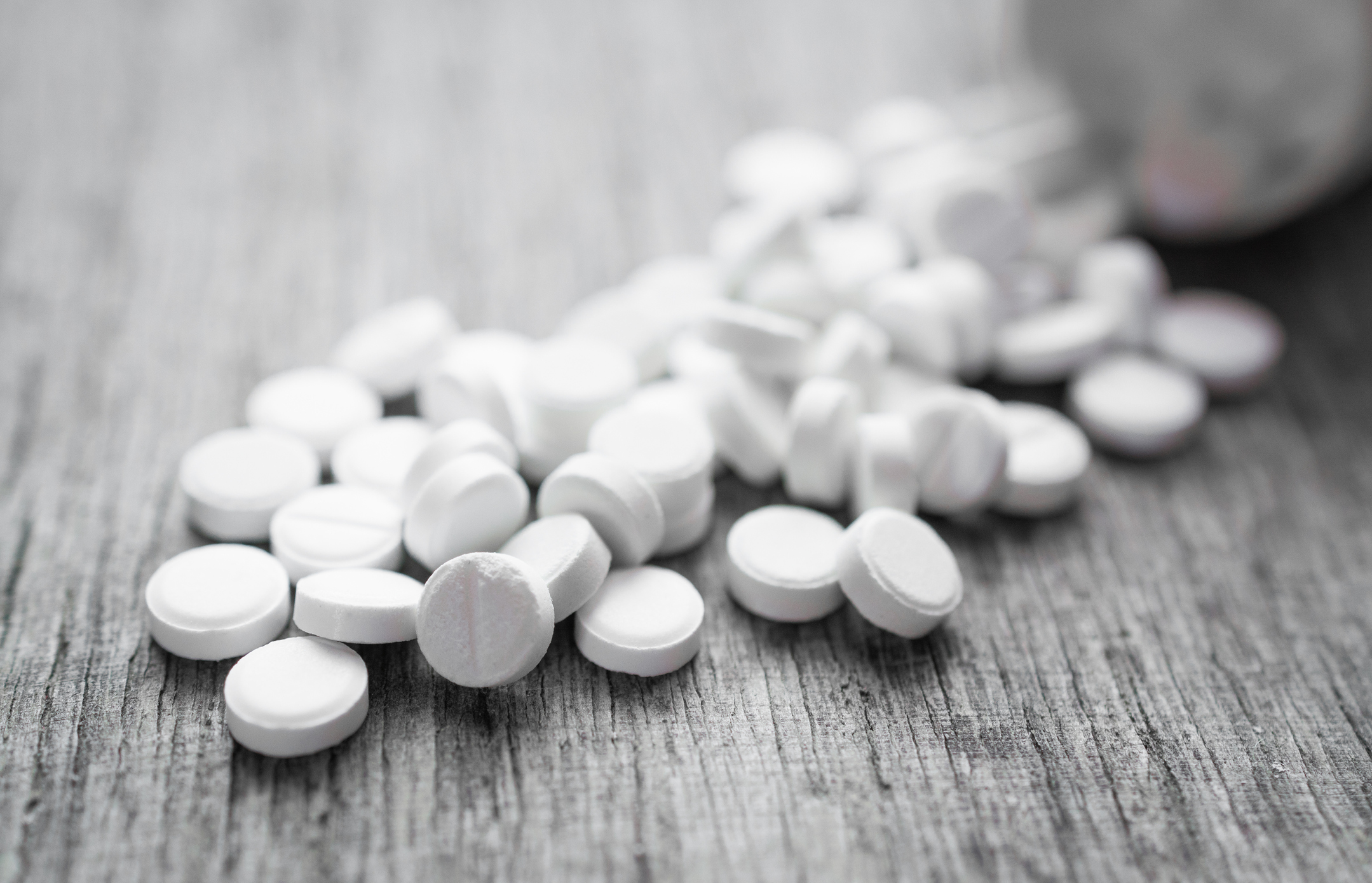 Veterans Place of Washington Boulevard is pleased to announce that we have received a $100,000 State Opioid Response Grant through the Department of Veterans Affairs.

According to the article “Combat troops at higher risk for opioid, heroin addiction, study says” by the Military Times, VA officials reported that in 2015 they saw a 55% increase in opioid use disorders among veterans following combat operations in Afghanistan and Iraq. In 2016, the VA reported that they treated around 68,000 veterans opioid use disorders. The article also states that 6,485 veterans in the VA health care system died of opioid-related causes between 2010 and 2016.

With the dramatic rise in opioid overdoes deaths among our American Veterans, there is a pressing need to find and provide care for veterans who are struggling with an opioid use disorder.

This program will be used to help connect veterans to treatment and will also play a part in reducing the number of overdose-related deaths through education, prevention, treatment, and recovery activities for veterans with an opioid use disorder.

At Veterans Place, our mission is to help Veterans lead more self-sufficient lives by providing them with the tools they need to grow and to thrive. The Opioid Response program is another way we are addressing the issues that affect our Veterans, and we are grateful for the grant that will make these efforts possible.

Your generous donation will not only help us sustain programs like the Opioid Response Program, but it also supports other valuable programs and funding for supplies that are needed for our Veterans to succeed. Please donate today to aid in our mission of ending homelessness among Veterans.